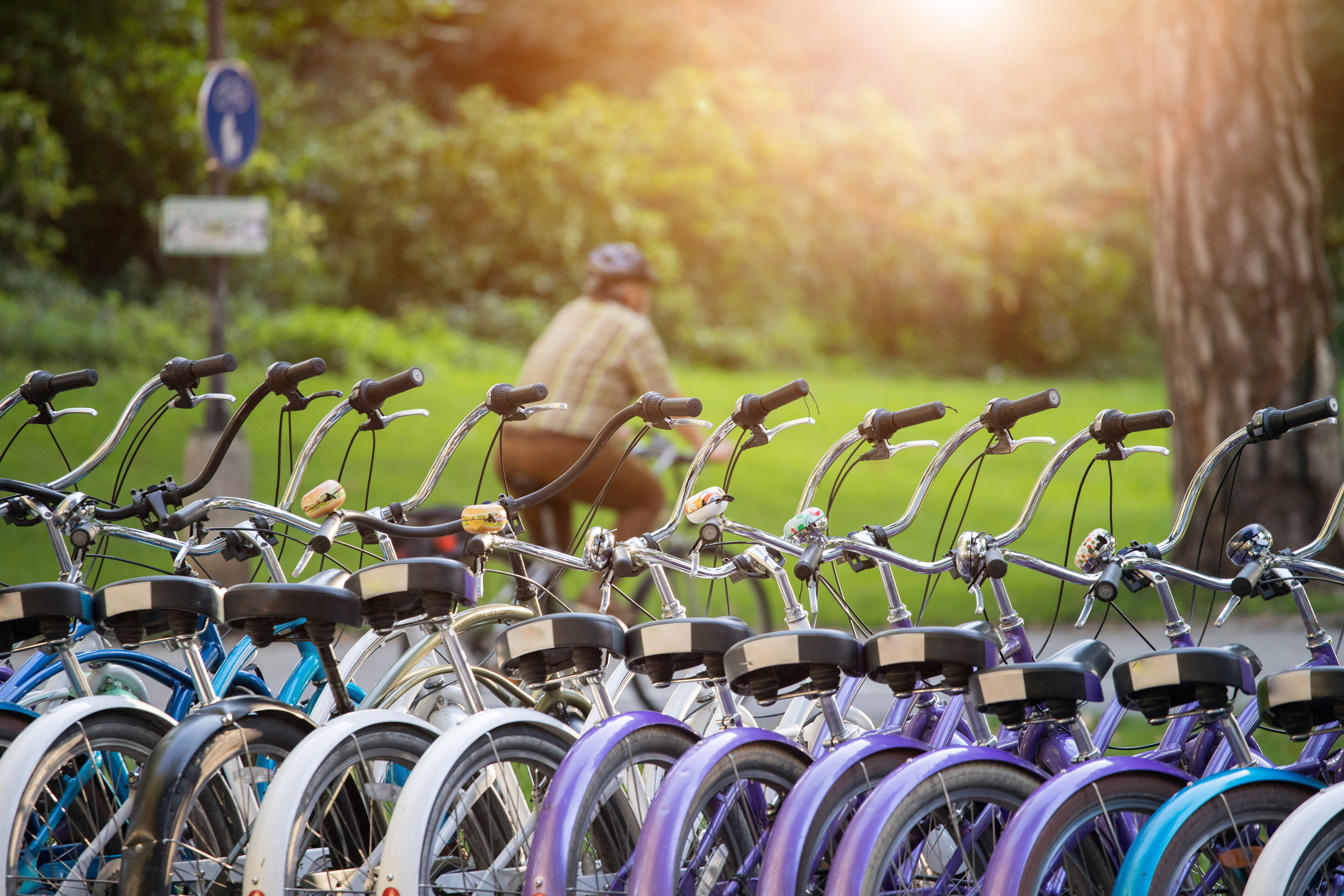 Some Bird users in the US may notice a new option if they search for vehicles in its app: Nearby public bike stations not operated by the company itself. Bird has launched public bikeshare integration for its application, which connects commuters with local providers. In addition the showing locations of nearby stations, the integration will also show the number of bikes currently available in each one and link users to the operators’ own apps.

According to the company, this move is part of its Smart Bikeshare Program announced in June. Bird also said that this allows the company to “strategically meet the multimodal mobility needs of cities without monopolizing transportation options or competing with local businesses.” At the moment, the integration is only live for iOS, though it will make its way to Android “in the near future.” Also, it will only show bikeshares operated by the cities of Oslo (Oslo City Bike), Austin (Metrobike Austin), Los Angeles (Metro Bike), San Antonio (SA Bikeshare) and Milwaukee (Bublr Bikes Milwaukee) in Europe and the US right now.

Bird says they’re only the “first” to implement the program, though, so more cities will probably be added in the future. Especially since the company offers public bikeshare integration at no cost to cities and local operators. While Bird is mostly known for its rental scooters, it also has products people who want their own bike can buy. It launched its first electric Bird Bike at the same time it introduced the Smart Bikeshare Program a few years ago, and just last month, it released another e-bike that costs US$2,299.

6 Surefire Ways to Earn Money from Your Couch – Floridanewstimes.com
The best smart lamps that can put you to sleep